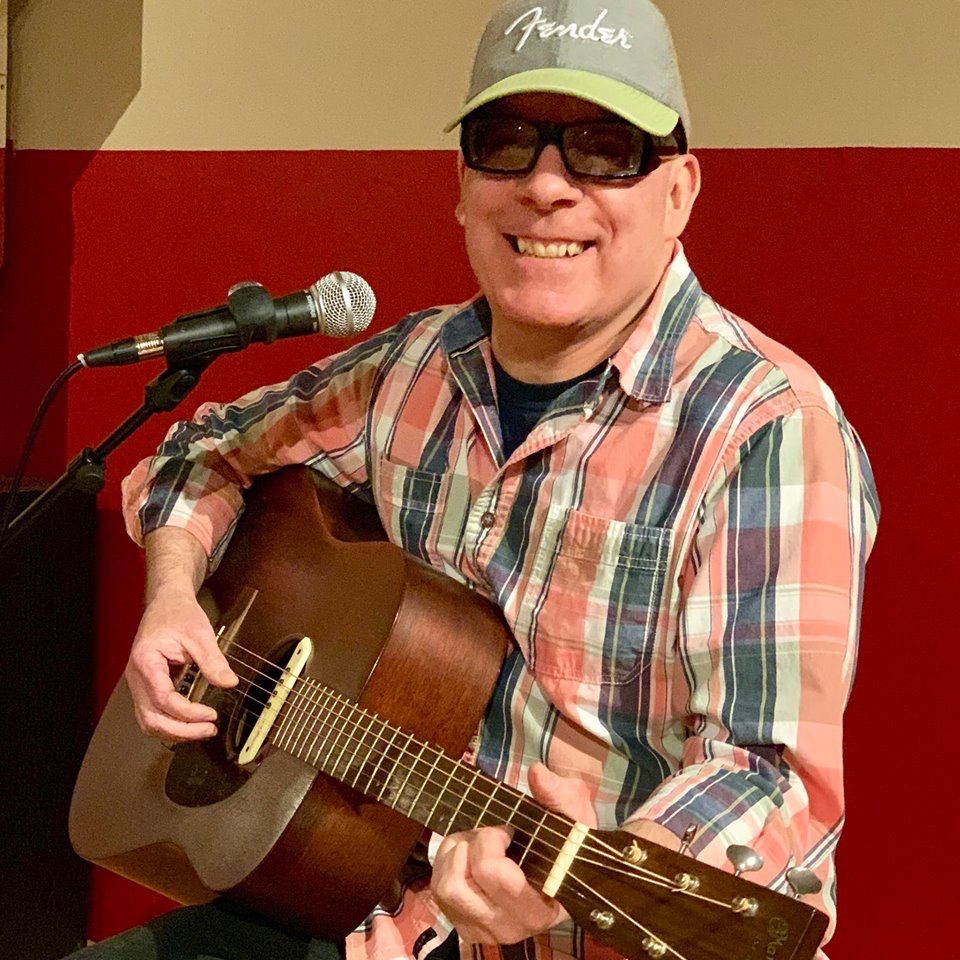 Steve moved to New York City in 2005 and was quickly inspired by the urban landscape and it’s culture. This led to a new creative endeavor as He began to write songs based on his observations and experiences. Steve recently relocated to Providence’s thriving music scene and Performs live at breweries, cafés,  art galleries and festivals throughout the northeast.  He is currently working on new material for his upcoming solo album to be released summer of 2019.